You are here: Home / Archives for Business Growth

NCFIT founder Jason Khalipa has never been one to shy away from hard work. Case in point: In 2008, Jason graduated from college, won the CrossFit Games, and started a business. But he didn’t stop there. From the moment he signed the lease on his first gym, Jason went all-in on building a business bigger than himself. Tune in to hear the invaluable lessons he’s learned that have … END_OF_DOCUMENT_TOKEN_TO_BE_REPLACED

If you’re anything like the average team member in America today, you attend roughly 62 meetings every month. And if you’re an executive, that number is even higher. About half (yes, 50%) of your work week is spent in meetings! Even worse? Most of those meetings are a complete waste of time, says bestselling author Michael Hyatt. Tune in hear Michael explain five ways to make … END_OF_DOCUMENT_TOKEN_TO_BE_REPLACED

When ABLE Founder and CEO Barrett Ward and his wife moved to Ethiopia in 2008, they came face to face with an unspeakable tragedy: young women forced into prostitution as a means of supporting themselves and their families. But instead of relying on charity alone to help them, he set out to create a more sustainable solution—one that has since evolved into the thriving fashion … END_OF_DOCUMENT_TOKEN_TO_BE_REPLACED

Entrepreneur and Quest Nutrition co-founder Tom Bilyeu isn’t a doctor, but he has confidently diagnosed himself with a “sickness” that has only one symptom: an intense need to matter. But if you ask him, it’s a pretty good affliction to have. And considering that he helped grow Quest by 57,000% in only three years, we’d say he’s 100% right. Tune in as Tom breaks down the … END_OF_DOCUMENT_TOKEN_TO_BE_REPLACED

Considering that we’re experiencing the longest economic expansion in United States history, Ramsey Solutions Chief Financial Officer Mark Floyd says the likelihood of an economic recession in the United States isn’t a question of “if,” but “when.” Before you go into full-on panic mode, tune in to hear Mark explain the most important numbers to track in your business and why … END_OF_DOCUMENT_TOKEN_TO_BE_REPLACED 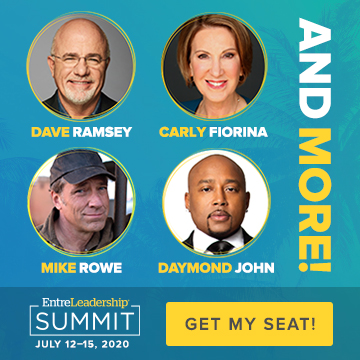 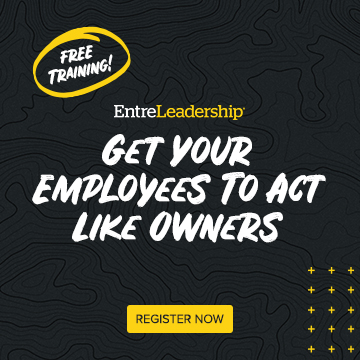