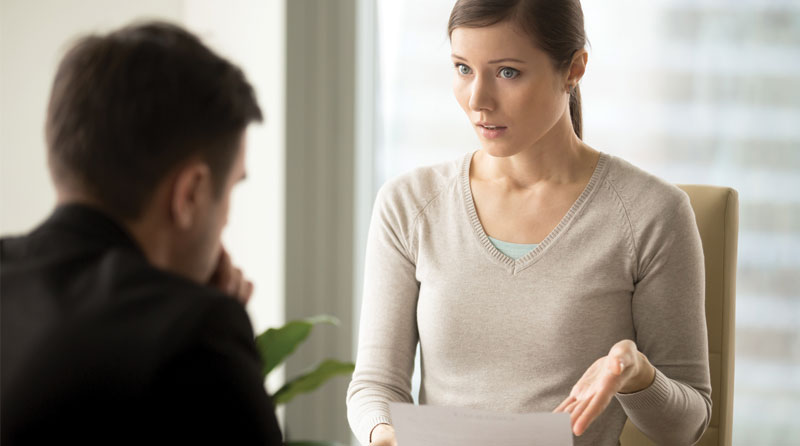 If you could pick just one issue that stresses you the most, what would it be? If you’re like most small-business owners, it’s firing someone. Letting someone go can be one of the most unpleasant, traumatic decisions you’ll ever make. In fact, The Wall Street Journal has reported it as one of the top three issues that make company presidents stress the most.

Dismissing someone is never easy. In many cases, it can be prevented by asking yourself these questions first:

If you answer yes to any of the above, your team member may be fixable with a new position, some training or mentoring, or a job description that clearly defines what winning looks like in their role.

If the answer is no, read on. But first, watch this video. Executive Director of HR Armando Lopez warns against firing without first following these preliminary steps.

Once you’ve made the decision to release an employee, there are several precautions you need to take beforehand.

How can you protect yourself?

Besides protecting yourself legally, there are also some tactical steps you need to take to make sure business continues as close to normal as possible.

How Do You Get Prepared?

So the day has arrived. Take a deep breath. It’s never easy to get rid of someone, even a person you don’t particularly like. However, there are ways to make the best of the situation for both you and the employee.

How should you handle the conversation?

You’ll be happy about this decision later.

Even though this may be the truest statement you’ve ever said, your employee doesn’t want to hear about that silver lining. They’re fired, they think you’re a jerk, and there’s nothing good about the day. They’re processing what’s happening at the moment, not thinking six months down the road.

No. It’s not. They’re losing their job and their livelihood while being told they don’t measure up. You’ll still get your paychecks this month. At this moment, they truly don’t care how hard this is on you.

If there’s anything I can do, let me know.

You’ve just fired them, so why would you write a letter of reference or recommend this person to anyone else for a job? Platitudes or false hopes are the last thing they need at the moment.

Okay. You’ve done it. The person is now officially off your payroll. So no more worries, right? Actually, there are just a few more steps to take before the day is finished.

What should you do after an employee is terminated?

No matter how poorly the team member performed, always remember this will be one of the worst days of their life. Losing a job is traumatic, and they deserve to be treated with dignity, compassion and generosity.

The easiest way to accomplish this is by following the Golden Rule: “Do to others as you would have them do to you.” Put yourself in their shoes, and then act the way you’d want to be treated if you were being fired.

Firing someone is tough. It’s a difficult decision. But if it’s done correctly with a lot of forethought, you’ll earn the admiration and respect of your team.