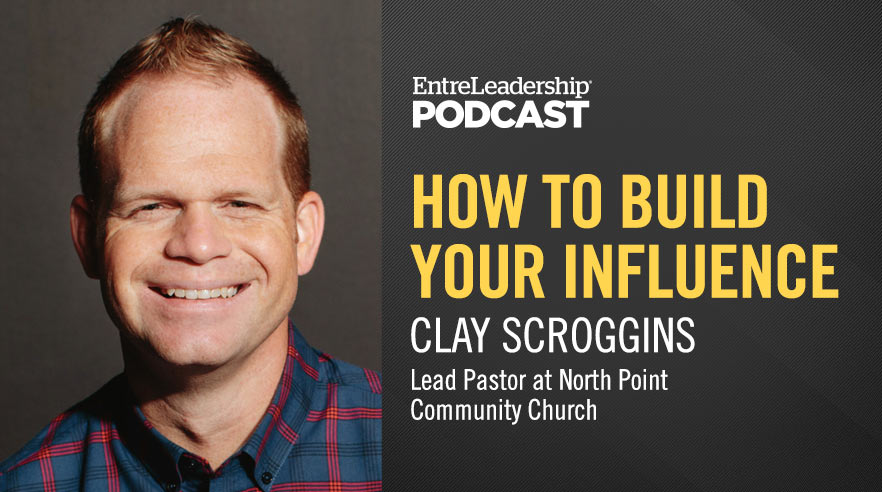 One of the most common misconceptions we all have about leadership is that it’s the same thing as authority, according to lead pastor of North Point Community Church, Clay Scroggins. During his 10-year tenure at the Alpharetta, GA-based megachurch, Clay has learned that nothing could be further from the truth. Instead, he has come to the conclusion that the real currency of leadership has nothing at all to do with being in charge but rather with influence. And that’s really great news, because every single one of us has the ability to be influential. The key is first figuring out who you are. Join us to find out where to go from there so you can start leading today.

Want expert help with your business question? Call 844-944-1070 and leave a message for Ken with the details. You could be featured on a future podcast episode!