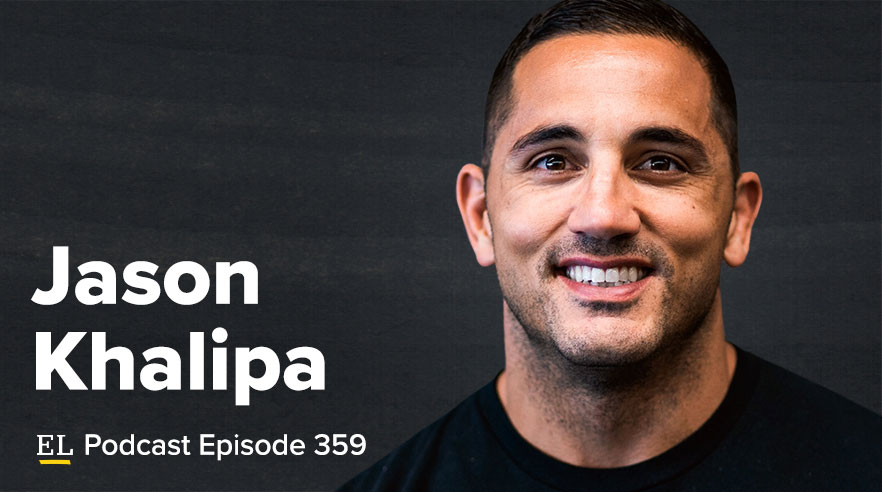 NCFIT founder Jason Khalipa has never been one to shy away from hard work. Case in point: In 2008, Jason graduated from college, won the CrossFit Games, and started a business. But he didn’t stop there. From the moment he signed the lease on his first gym, Jason went all-in on building a business bigger than himself. Tune in to hear the invaluable lessons he’s learned that have allowed him to scale NCFIT from one location to over 20—and counting!